The Student card ("Studenten-OV-kaart") is a year pass for public transport. It exists since 1991. Since 1994 there are two versions available: a week card and a weekend card. Students that have a week card are allowed to travel "free" from Monday to Friday. Students that have a weekend card are allowed to travel "free" during the the weekends and national holidays. When a student is eligable to travel for "free", the card merely had to be shown. When a student is not, the card is valid as a concession card. The student then travels at a reduced fare.

From 1991 until 2009 the student card for public transport is issued as a photo pass. 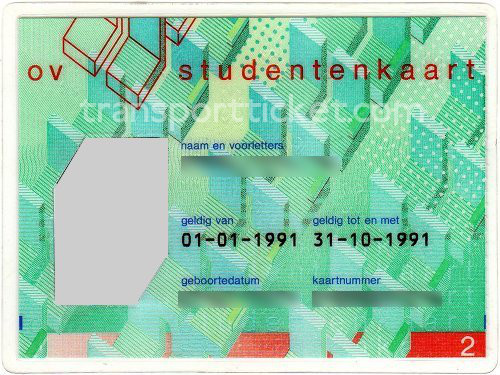 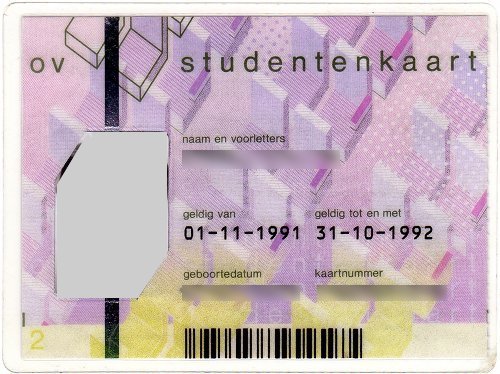 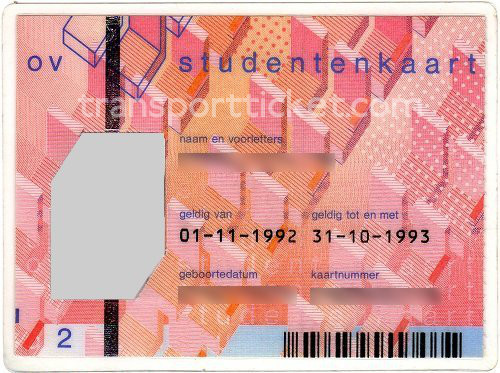 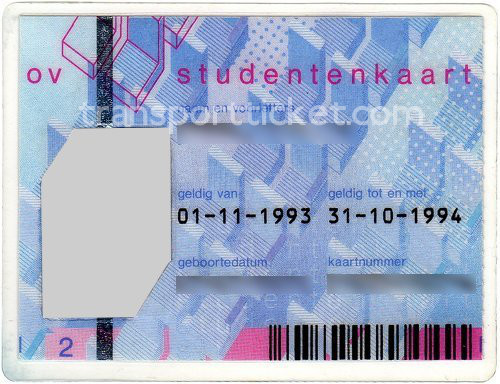 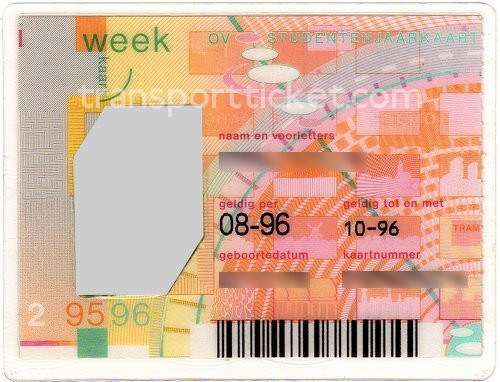 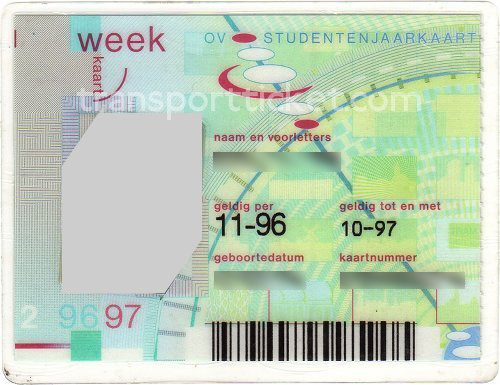 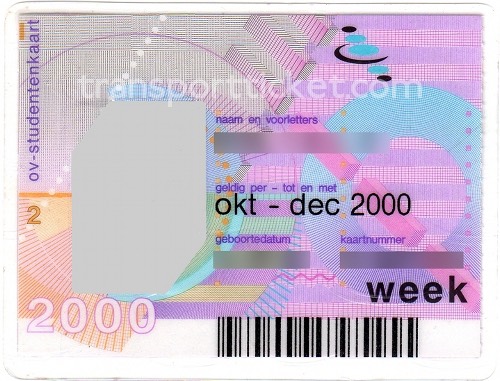 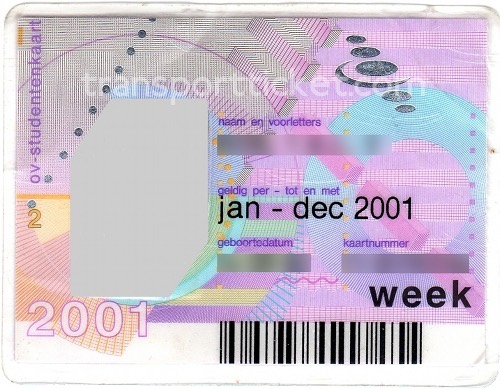 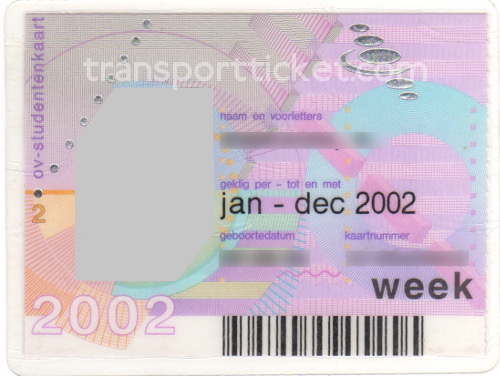 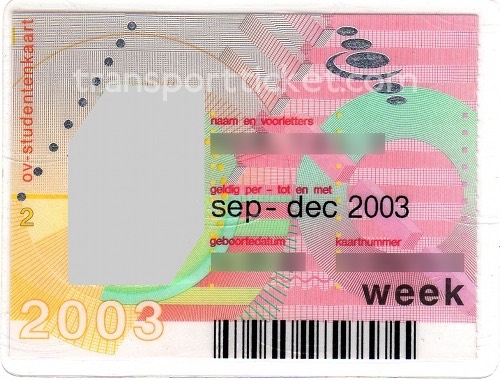 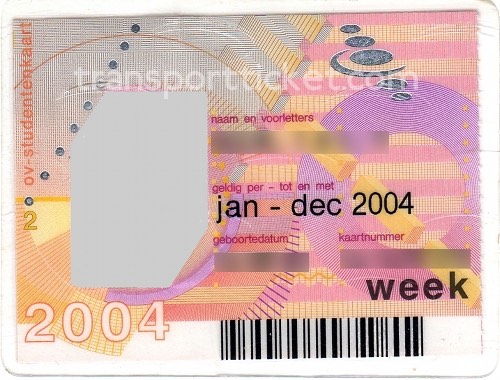 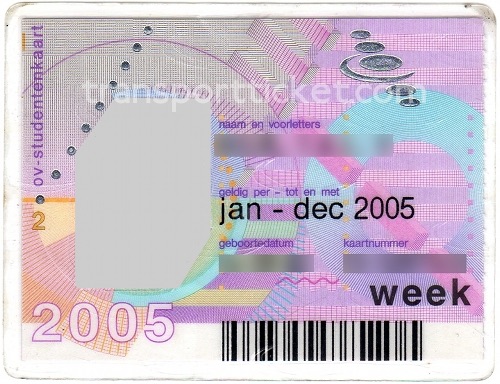 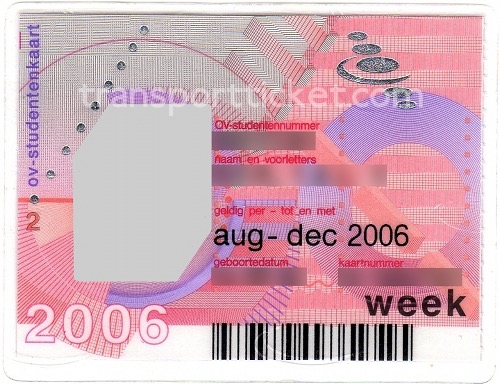 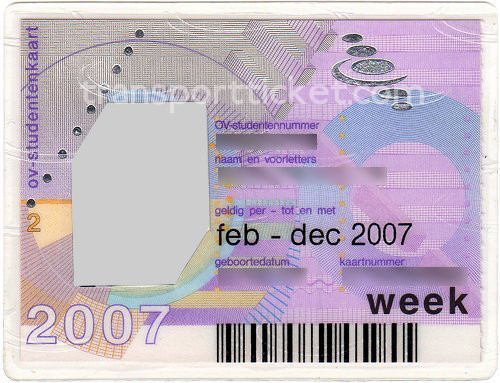 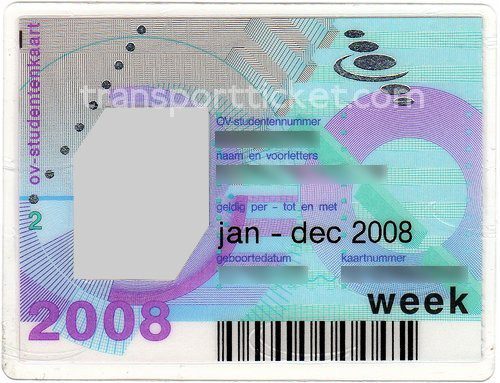 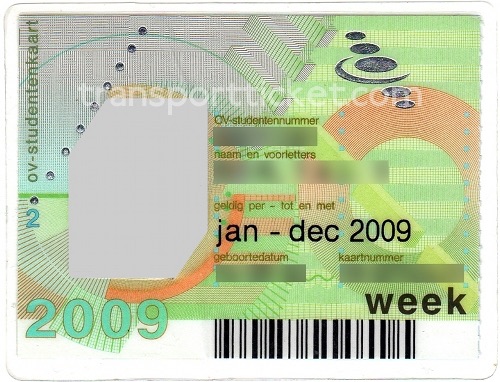 From 1 May 2011 new students no longer receive a student ov-chipkaart. They can load the travel product (for an annual travel pass) on a regular ov-chipkaart.

As per 29 Januay 2009 the ov-chipkaart is the only valid ticket in the Rotterdam underground. The initial release of the student card as a smart card however, isn't as successful. Not every student has received a ov-chipkaart come 29 January. Therefore RET releases a temporary smart card for students. Students can collect their temporary smart card bij showing their old photo pass at the RET information centres. 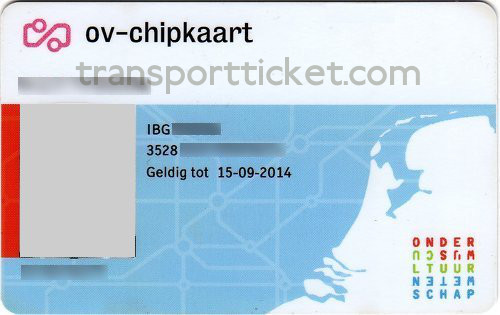 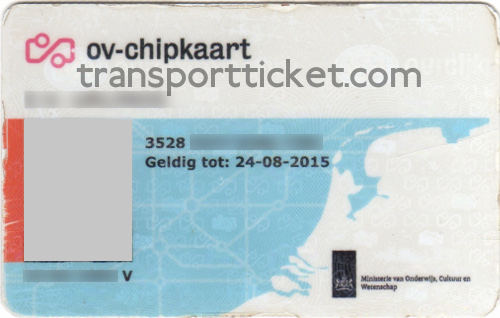 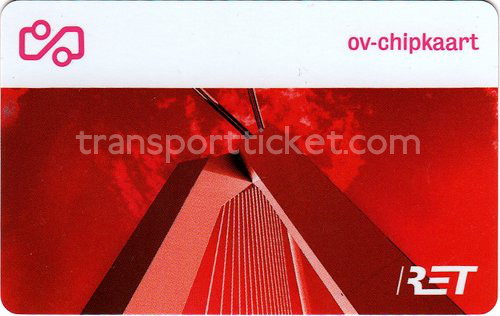 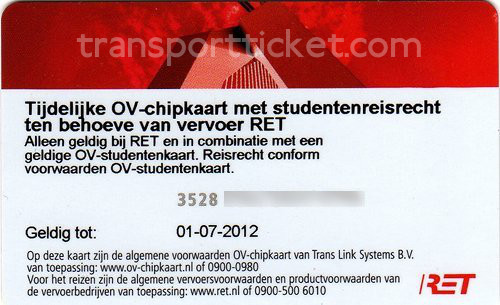